I love lurchers. And I love dresses. So when everyone on the Facebook Lurcher Forum that I’m a part of started posting about a lurcher dress, what was not to love?

I don’t know. I was uneasy. The fact that everyone was buying it was putting me off. I like to be different. I didn’t want to run the risk of bumping into one of these women in their lurcher dress. Even though I don’t actually know any of them and I would probably never meet them face to face anyway. I was put off by some of the comments too. And some of the selfies that appeared on the site. The dress didn’t look easy to wear. There was some discussion about the sizing and fit. From the look of it, it was not a style I would normally wear. I wasn’t convinced it would work for me. It didn’t look terribly flattering.

My husband was convinced though. Oh yes. Not that he normally takes much interest in what I wear. Not that he has ever bought me a dress before. But he loves his lurchers. He loved the idea of me having a lurcher dress.

‘I’ll get it for you. It can be your Valentine’s Day present.’

OK, then. Never one to refuse a dress, I got it ordered. It was from H&M. The ordering was simple. Here’s a link to the dress if you want to have a look – H&M Dress. Pretty hard to make out the dogs, isn’t it? Whoever noticed it first and posted on the forum has good eyes for lurcher spotting!

When the dress arrived, I was even less convinced. There was no give in the fabric and I like a bit of give. It’s more forgiving. But the 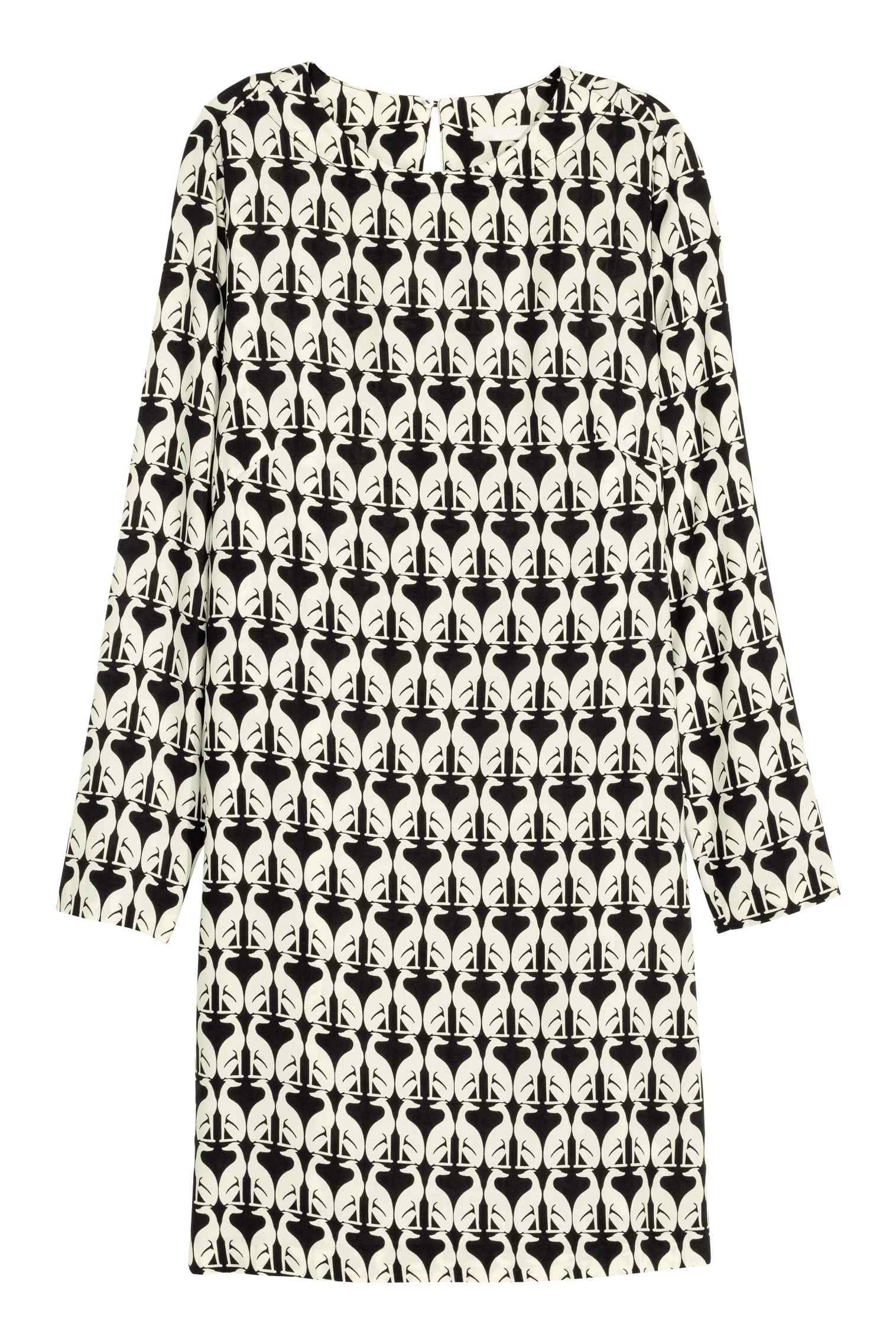 n I tried it on. And I was pleasantly surprised. It worked.

The lurcher design is subtle. You can see it if you know it’s there, but not at first glance. You have to look intently to see it. I like that. Most people see black hearts or swans. I’ve asked around. We have two lurchers, so it’s perfect.

The fit is pretty good too. Much better than I expected. The sleeves are slightly tight on the forearms, but I think that’s just because I normally wear looser styles. Like when you put on a pair of jeans after living in joggers for a while.

It’s a style I would never normally wear, but I love that. I love that I’ve got something completely different. That seems to suit me. I’ve been pushed out of my comfort zone by a recurring lurcher print.

I wouldn’t have kept it and worn it if it hadn’t looked or felt right. I’m not that person. I’m not going to buy everything I ever see with a lurcher on it. Although H&M are on to a good thing here. Their sales must have gone through the roof on this one. Dog designs are a winner every time. Amongst people who have that particular dog. I bought a golden retriever cushion for a friend who was about to get a golden retriever puppy. I’ve worked in retail. I’ve seen people go mad for pug duvet covers and dachshund mugs and scottie dog socks.

It’s good when someone or something pushes you out of your comfort zone to try something new. Sometimes it works. Sometimes it doesn’t. You’ll know if it’s worked. Trust your judgement. I did. 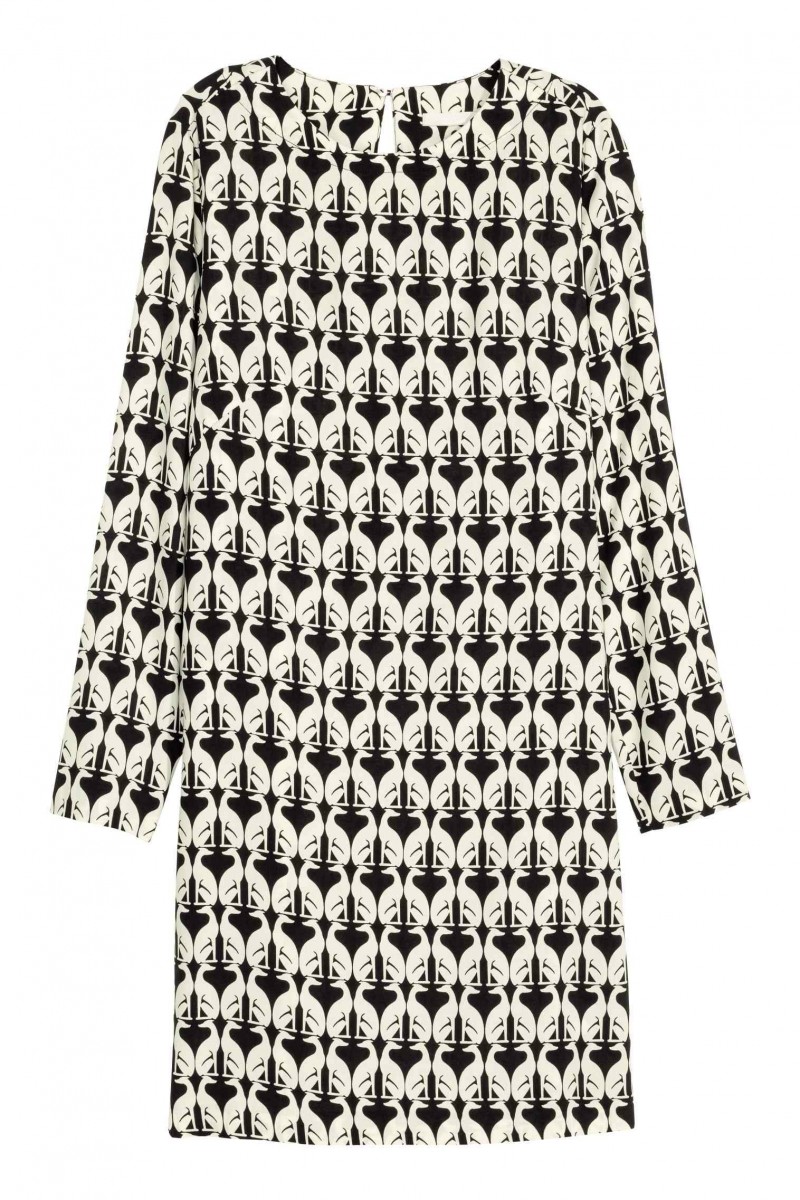