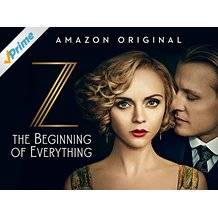 I have to tell you about Z: the beginning of everything, this series on Amazon Prime because it may not be one you’ll discover for yourself and I have a feeling you may love it.

Because I did. I watched it when I was in New York last week, which was perfect because it was set in New York and set in an era in New York that I think I may have enjoyed. This was in the heyday in New York, when everything was just beginning. 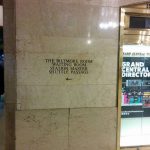 When Grand Central Station was less than 50 years old. When the Biltmore Hotel was the brand new luxury hotel in New York. When the Chrysler building was just being imagined and constructed as the tallest skyscraper in the city. I know in British terms, this doesn’t seem like that long ago, but in New York, this is the city’s history.

A beautiful era of design and stunning costumes. Dubbed the Jazz Age. Wild, flamboyant, breaking free from constraints. Which is exactly what Zelda Sayre Fitzgerald did and why she became known as the original flapper and the icon of her time.

I love the way Christina Ricci displays this character – so beautiful and yet so flawed, so bold and yet so vulnerable, so full of life and yet so prone to unhappiness. The series moves through the part of her life where she transforms from a child into a woman and becomes the wife of American author F. Scott Fitzgerald. He’s an intriguing character – a writer who struggles to write. And I mean struggles. We think of him as so successful, the famous writer of ‘The Great Gatsby’ and yet his novels are agonisingly created. Fascinating for me as a writer to see the creative process played out in this couple’s lives. Especially when he starts to steal her words and calls it ‘leaning on her for inspiration’. Zelda’s later quoted as saying ‘Mr. Fitzgerald—I believe that is how he spells his name—seems to believe that plagiarism begins at home.’ 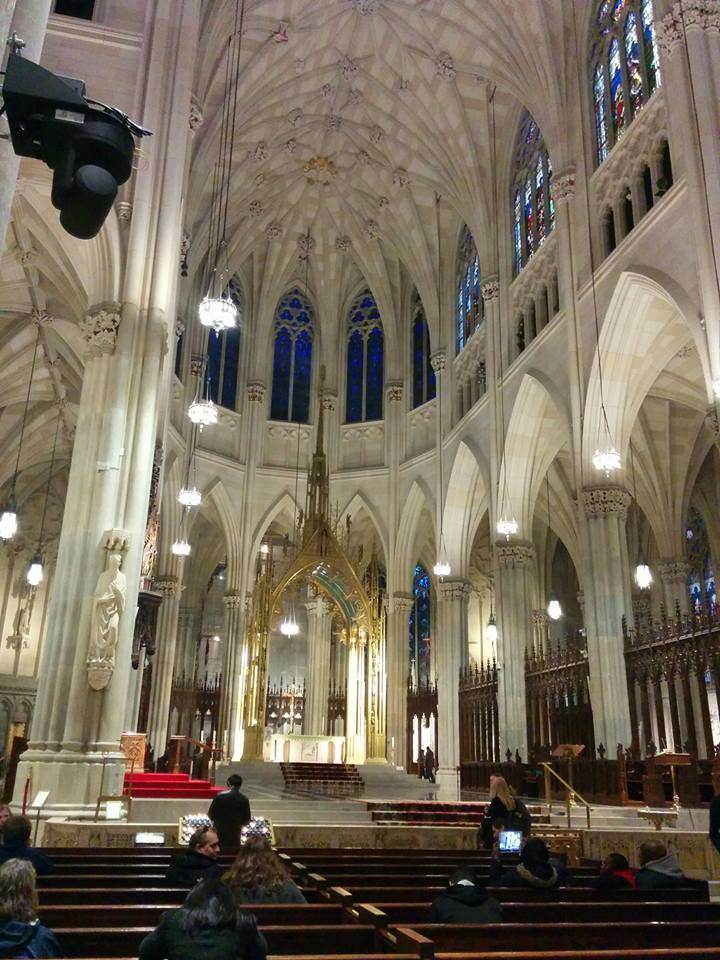 On April 3, 1920, Zelda married F Scott Fitzgerald before a small wedding party in St. Patrick’s Cathedral. I thought of them as I walked around this stunning building – although in the series, they get married in a small side room, not in the main cathedral. One of many disappointments in Zelda’s journey. This couple are married at a time when in their group of friends, there are no rules. That’s causes interesting tensions too.

Scott and Zelda became New York celebrities, as much for their wild behaviour as anything else. Their excessive drinking led to all sorts of extreme stunts. Apparently, Zelda once jumped into the fountain at Union Square. Maybe not so unusual now, but in that day and age, it was unheard of. The couple became icons of youth and success.

This series is just a snapshot of a wild period in their lives, but it makes me want to know more of this remarkable woman. I know there are mental health issues in Zelda’s future – you can already see that in these early years of her marriage. But I haven’t read on in Wikipedia or anywhere else. I want the next series to come out, if there is to be one, so I can continue the story in this beautiful setting and adaptation, rather than reading bare facts on a page. 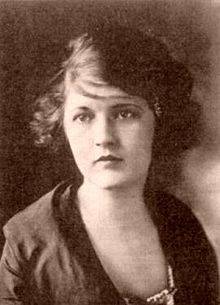 There’s a 1970 biography of Zelda by Nancy Milford which was on the short list of contenders for the Pulitzer Prize. I think I’ll try to get hold of that. This is a story that deserves to be told beautifully. There’s something within this young woman that I feel I can relate to. I guess that’s the sign of good acting, a good script, a great series, whatever.

I just know I need to know more. And buy a dress like Zelda’s. Even if I never wear it. Just to hang up and look upon and be inspired.