There’s this film on Netflix that you really need to see. I think you’ll really like it.

That’s what my eldest son has been telling me for well over a year. Repeatedly.

Have you seen that film yet? You should really see that film.

And then without knowing that his brother had mentioned it, my next son messaged me a couple of weeks ago.

So yes, I watched it and here I am, telling you about it.

There’s this film on Netflix that you really need to see. I think you’ll really like it.

And if you don’t have Netflix, don’t worry. It’s available really cheaply on Amazon too.

It is SO good. It’s like an American Tracy Beaker style story (less sanitised). We always loved Tracy Beaker, because of our connection with fostering and adoption. Every episode never failed to make my husband cry. 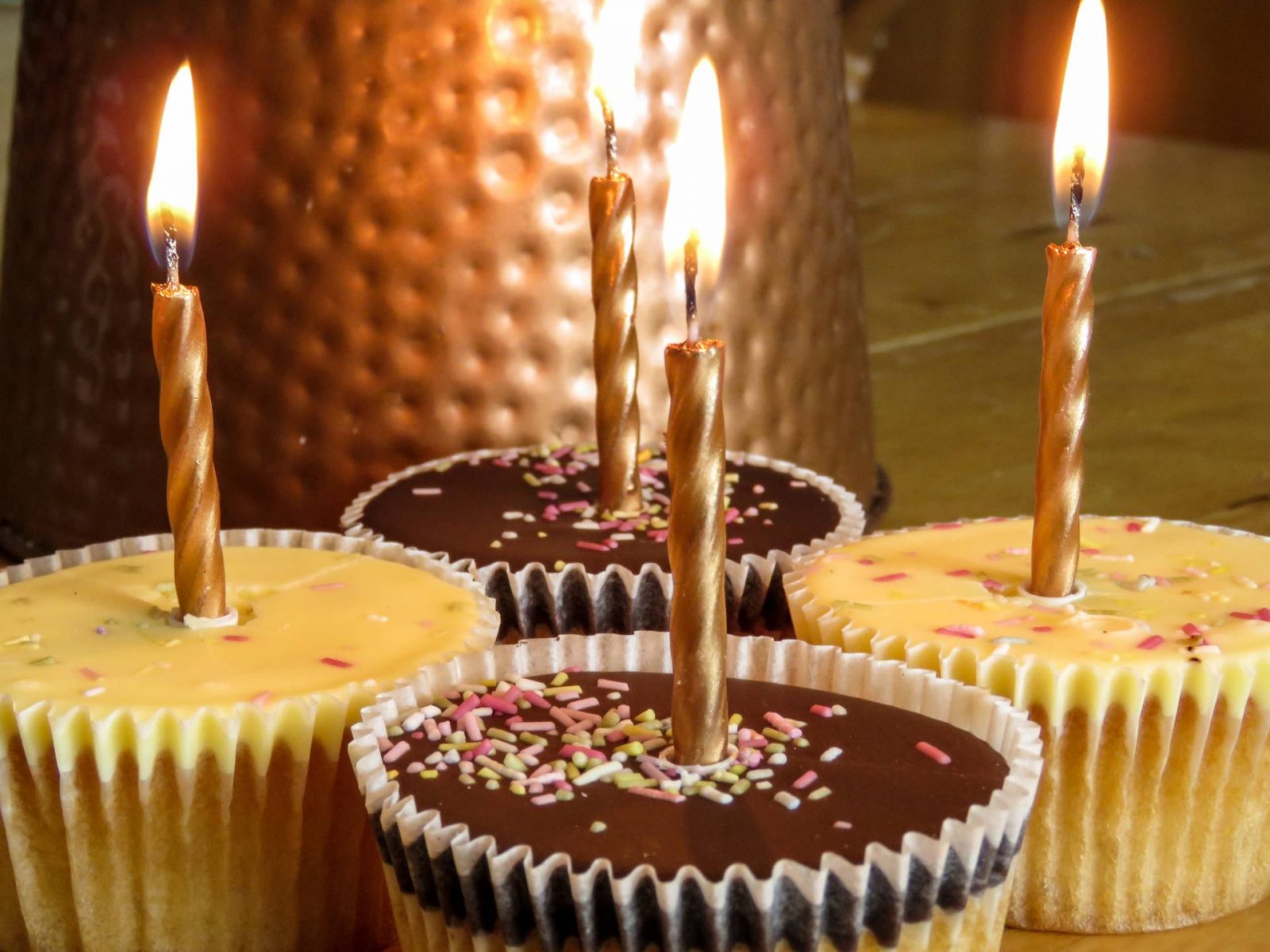 Watch the film and you’ll understand the whole cupcake thing!

This is an American facility for disturbed children – a short term facility where no one is meant to stay more than 12 months. What I absolutely love about this film are the two main carers – Grace and Mason. Their relationship with each other. Their relationship with the kids in their care. They are characters of such depth and so brilliantly acted. Brie Larson plays Grace – yes, the Brie Larson who won the Oscar recently for ‘ROOM’. She portrays a wonderful, wonderful individual with deep-rooted complex issues of her own. Mason is kind and gentle and funny and beautifully convincing in his utter devotion.

Yes, it’s a 15 and yes, there is a lot of swearing. But we let our young teenagers watch it with us, because it is a fantastic portrayal of how any problem, however huge, is better shared and that there is always a way out. Given the subject matter (self-harm, abuse, suicide…), it’s amazing that this film ends up being such a feelgood movie. It doesn’t shy away from the issues, but it does show how much difference love and friendship and connection can really make.

So next time I see you, I will be saying –

Have you seen that film yet? You should really see that film. 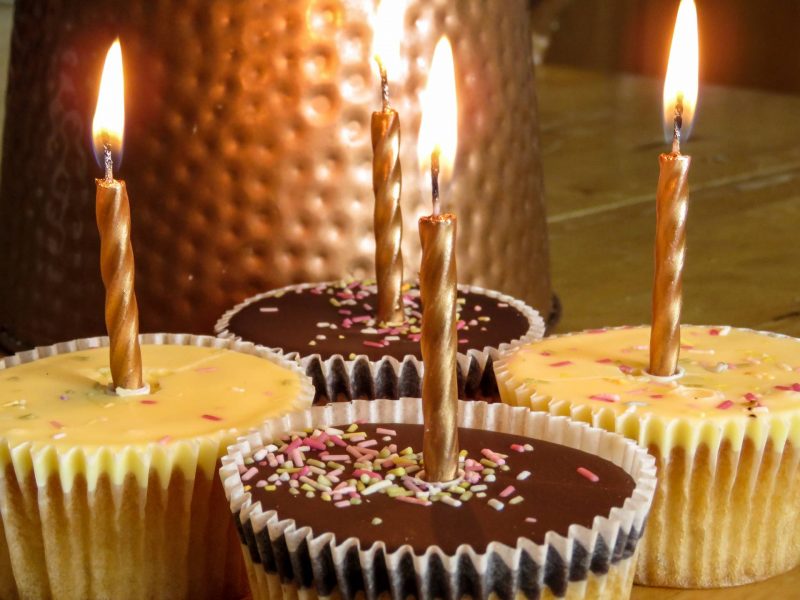