It was great to have the opportunity to spend some time with Sue and find out why.

Because family matter more than anything else in the world
Sue’s family have always meant the world to her. She went away to University in Leeds at 18, brimming with confidence and independence. What she hadn’t expected was to miss her family so much. She hated that family life and family events like barbecues were going on without her. Within a year, she was back and continued her studies in the North East.

Sue and her husband Jonathan desperately wanted children. At a time when everything was fantastic at work at Newcastle University – where she was travelling and learning so much and meeting inspiring people – at home, the couple were trying IVF – with all the stresses and disappointments that IVF brings. 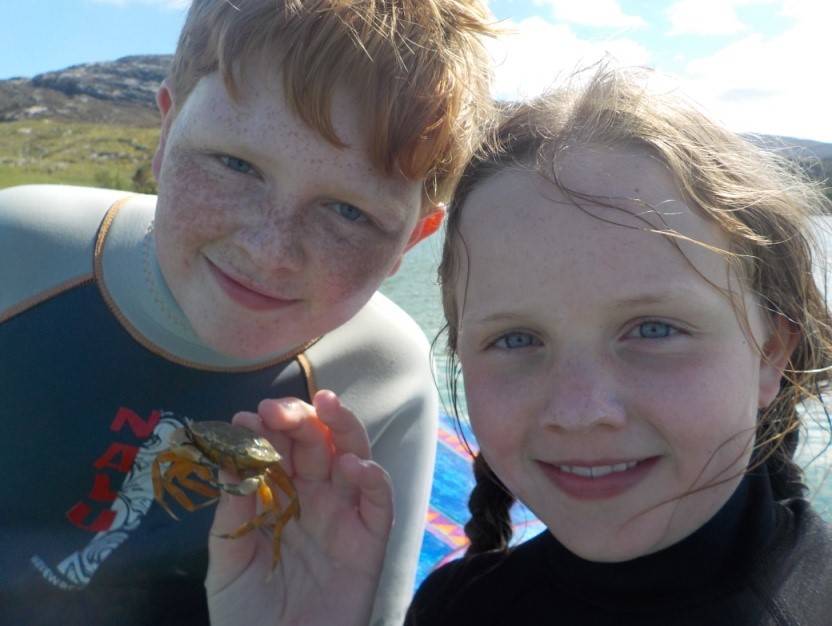 They were successful on the third attempt and Finn brought them great joy. Sue continued to work – there was no question in her mind that she wanted to continue working – but she found a more flexible job as the Teacher Training Lead of the Gateshead 3-7 SCITT at Lobley Hill Primary School.

Two years later, she started the drug treatment for IVF again. She had a bad reaction to the drugs – and found out that she was already pregnant! Their second miracle Poppy was a treasured addition to the family.

On February 8, 2013, Sue was diagnosed with breast cancer. It was Poppy’s 7th birthday. Sue was now Head Teacher at Lobley Hill Primary School and that afternoon, went in to tell the teachers and students the news. Then at 4pm, it was Poppy’s birthday party.

That first weekend after her diagnosis, Sue organised a full on weekend of family activities, which was followed by a week away with the children in Keswick. Which is where, after three days of wonderful walks, she broke the news to the children.

Now, after two mastectomies, intensive chemotherapy and a double reconstruction, Sue has decided to take this next step and become a classroom teacher again. Her priorities have changed. Her children matter more to her than working twelve hour days for the rest of her life. She wants to have more time for them. For her husband. For her whole family.

Because learning to listen to your own body is important
In the second year as Head Teacher at Lobley Hill Primary School, Sue knew that there was something wrong. She was loving the role and giving it 100%, but every evening, she was so drained. She was going to bed as soon as she got home. She wasn’t functioning at weekends. She knew something wasn’t right and kept going backwards and forwards to the Doctor’s. The Doctor couldn’t find anything – asked about depression and stress. But Sue knew it wasn’t that.
In the February, when she found out that she had breast cancer, she was told she had probably had it for the previous six months. Now everything made sense. Now she could understand why she had been so washed out. Her body had been battling cancer.

After her initial mastectomy, Sue received six months of chemotherapy from March to August. She was back to work in the September. Within days, she realised this had been too ambitious. Her body was telling her it was too soon. So she stayed off until Christmas and went back in the New Year. She continued work then for about a year. She felt great. She’d beaten cancer. She was loving getting her reality back and proving she could do her life again. She loved all the affirmation. She was doing a great job and she knew it. She had no time to think. No time to listen to what her body was saying to her.

Because of continuing anxiety, she asked for another mastectomy and since that surgery and the double reconstruction, she has got so much better at taking time and space for herself and for her healing. No, she doesn’t have cancer any more, but her body still needs time. A lot of time. She’s had more time to let her emotions surface. She’s allowed herself to recuperate. She’s filled her time with family and friends. She’s enjoyed being a mum.
And now she is taking the decision to stop being a Head Teacher and go back to being a classroom teacher. She wants to allow herself the time to listen to her body. She’s seeking a better work/life balance.

Because work is important but no one is irreplaceable
Sue has loved where her career has taken her. She has always been passionate about her work. But she has learnt the hard way that her work does not define who she is. When she cleared her desk and walked away from school back in February 2013, she was completely devastated. She couldn’t imagine being able to cope with not knowing what was going on at the school. But the treatment plan was so intensive from that point on, that her healing became all that she could focus on for a while. The staff and pupils survived without her. More than survived.

The teachers at Lobley Hill did an amazing job – keeping her in the loop, meeting with her when she felt well enough during her chemotherapy…She is now confident that the school will continue to flourish. And there have been times when she has had to walk away. When she has had to allow there to be a void in her life where work once was. To discover that that void can be filled by other wonderful people and things.

Her identity is not her work. Nor is it her cancer. She is who she is. She wants to be able to walk into a new place where no one knows her story, where she can have a fresh start, where she can be herself – her new self.

Because cancer changes a person

Cancer has not beaten me. But cancer has changed me. 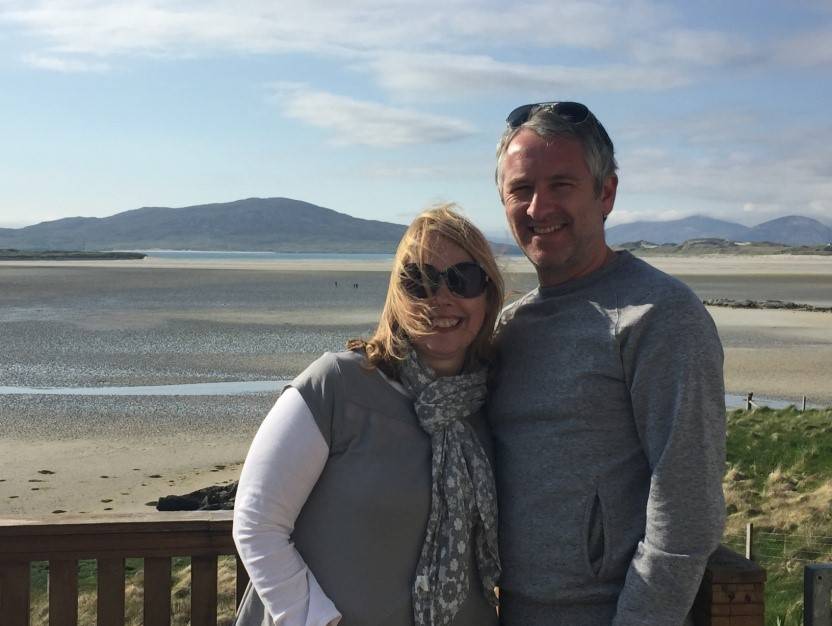 One of Sue’s friends told her that ‘More good comes out of this than bad.‘ Sue is at a point in her life where she firmly believes this. She has discovered the importance of family and friends in a way she never imagined. She has made new friends she would never have made. She has made a decision about work/life balance that she may never have made. She’s learnt to question things differently. She’s got to know herself and her ongoing fears and has learnt how to listen to her body. She has had the courage to walk away from a job and a school that she loves into a whole new environment.

She knows who matters.

She knows what matters.

She knows that she matters.

And that is what makes her an inspiring ordinary woman. 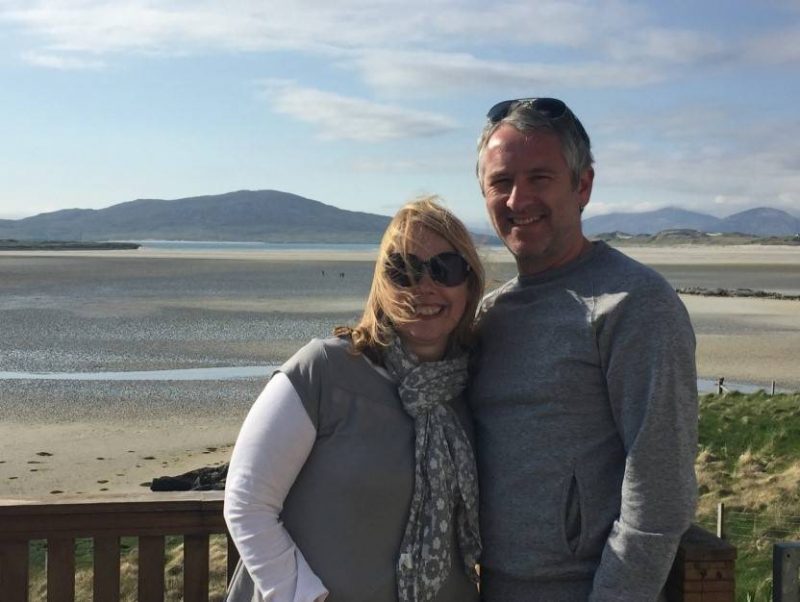