When Ros came round after her surgery, she was glad to be alive. It had been a five hour operation. A serious operation. Open heart surgery to repair a valve. It doesn’t often get much more serious than that. And leading up to the surgery, Ros had been terrified that she would not wake up from the anaesthetic. She knew this was pretty irrational, but she couldn’t help herself.

So yes, she had woken up. She was alive. That was something to celebrate. But nothing had prepared her for how terrible she would feel. When they tried to get her out of bed, she felt unbearably dizzy. She couldn’t even sit up. Her blood pressure was incredibly low. She remembers being vaguely aware of an unnerving conversation between two nurses. It seemed like they were unsure what to do and it left Ros with an uncomfortable sense of not feeling safe. That feeling didn’t leave her the whole time she was in hospital.

She had gone into the surgery with her eyes wide open. She’d done her research. She felt she knew what to expect. She’d listened to what she had been told. She’d prepared herself well physically and mentally for what was to come. But when she was taken onto the ward in the middle of visiting time and there was so much noise and everything felt chaotic and the lights were so bright, she felt overwhelmingly weak and anxious. She had a tube in her neck and was attached to two monitors. She couldn’t move on her own. That was the worst part. She felt trapped in her own body. She felt completely out of control. Really scared. She knew she couldn’t do anything by herself. It was all completely surreal. She was really shocked by how awful she felt.

She knew she needed to eat to get her strength back. She’d thought she’d be able to force herself to eat. That it was all about mind over matter. But even when she felt hungry and was looking forward to eating, as soon as she took one mouthful, she felt unbearably sick and couldn’t bring herself to eat one more bite. She recalls one particularly low point when her catheter had been removed and she’d been given tablets to stop fluid building up round her lungs. She was desperate for a wee. Absolutely desperate. And yet she couldn’t move. She rang the bell and no one came. She kept ringing and ringing the bell and no one came. She genuinely thought she was actually going to wet herself. She was frustrated and mortified. Trapped. Completely helpless.

On the Tuesday, five days after the operation, she slumped forward with a shooting pain in her face and neck. She realised she couldn’t see properly in her left eye. The stroke team were called. No, she hadn’t had a stroke. But no one was really sure what had happened. No one could give her an explanation. No one could reassure her that is wasn’t going to happen again. That her sight wasn’t going to deteriorate more. She was devastated. Utterly petrified. She sat all alone with her fear and this shadow in her eye. Nothing looked the same any more. Nothing felt the same any more. While her eyes were open, there was no escape from this awful reminder that something was not right. 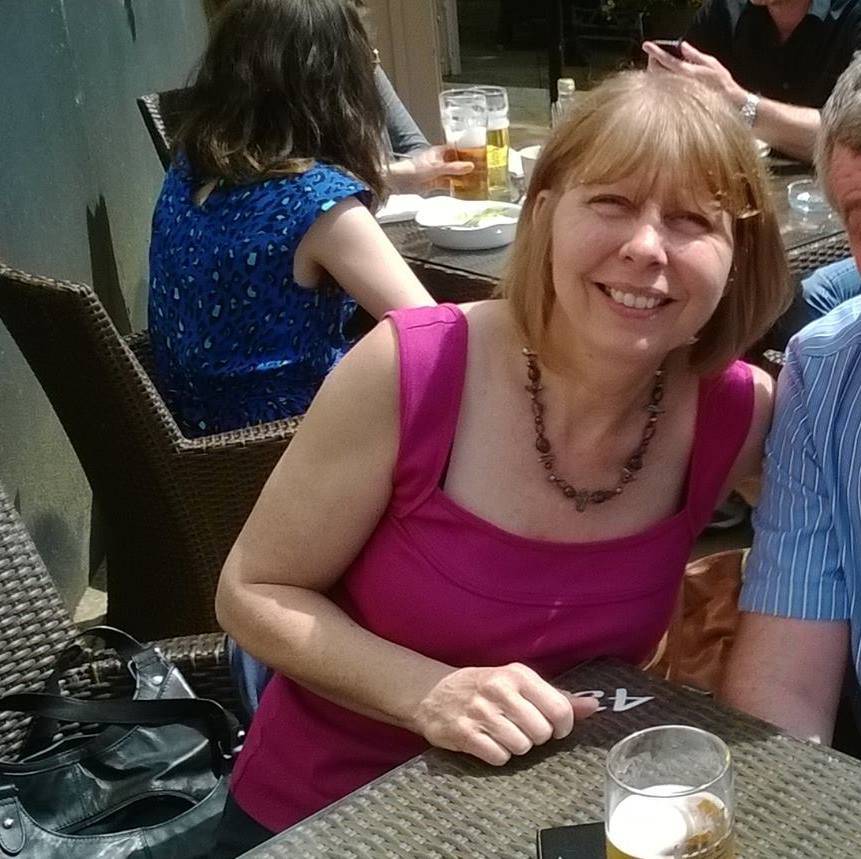 She’d known something wasn’t right in her body right from that day back in May 2014 when she’d been diagnosed with a mitral valve prolapse. They’d found out about it by accident. She’d gone to the doctor for something else. The last thing she’d expected was that. She was fit. She was healthy. She had no symptoms. Surely it couldn’t be that serious. In March 2015, she was told that her condition had deteriorated – still no symptoms – and she was petrified from that day forward. She had dates in the diary for her operation which were cancelled at the last minute. The waiting was unbearable. So when the operation finally took place on 26 February, 2016, she knew she had no choice but to go through with it. This was never going to go away on its own.  She would never be more healthy and more mentally prepared than she was then.

But the last thing she expected was for her eyesight to be affected. After two days of knowing nothing more, she was taken down to the eye clinic. Left to sit alone in a wheelchair in her nightclothes in Outpatients. The eye test proved what she already knew. She couldn’t see properly any more. And then the most devastating news of all – there was nothing anyone could do. This would probably never get better. Ros was inconsolable. This was by far the hardest thing to bear. The longest afternoon of her whole life.

How does anyone come back from this?

Well, Ros got home and from that moment, she was no longer an invalid. She didn’t act like an invalid. She was sensible, yes, but she always did as much as she could and kept moving – a little more each day. She was really careful about lifting. She listened to advice and did not push beyond what her body could cope with. She took her recovery seriously. She started to eat sensibly and gain strength. Before the operation, she’d worked at strengthening her core, because she couldn’t push herself up with her hands any more – they had sawed through her sternum and that was going to take some healing. It was scary being at home and she did call the Doctor out quite a lot in that first month. She had no idea what was normal and what was not – the chest pains, the raging thirst, the dizziness. She had many anxious moments, but tried to take them in her stride and act as if she wasn’t anxious. To just get on with things. All the things she had planned to do like reading, knitting, sewing, she couldn’t do because of her eyesight. She was resilient though. She kept herself busy. She had her family around her and her beautiful granddaughter. She had her dog Miley for company. Every morning, she woke up feeling terrible, but she found a strength within herself to bounce back and get on with life. When she returned to the eye clinic back in April, she found out more about what exactly had happened. Apparently, during any heart surgery where your heart is stopped for a period, an air bubble or ‘fragment’ can get into the blood circulation and cause a stroke or an aneurysm. She could have had a full blown stroke. She could have died. It could have been a whole lot worse. And yes, on that day, the optician saw some improvement in her eyesight. From that day, she was determined not to feel sorry for herself. To count her blessings. To make the most of the life she still had. 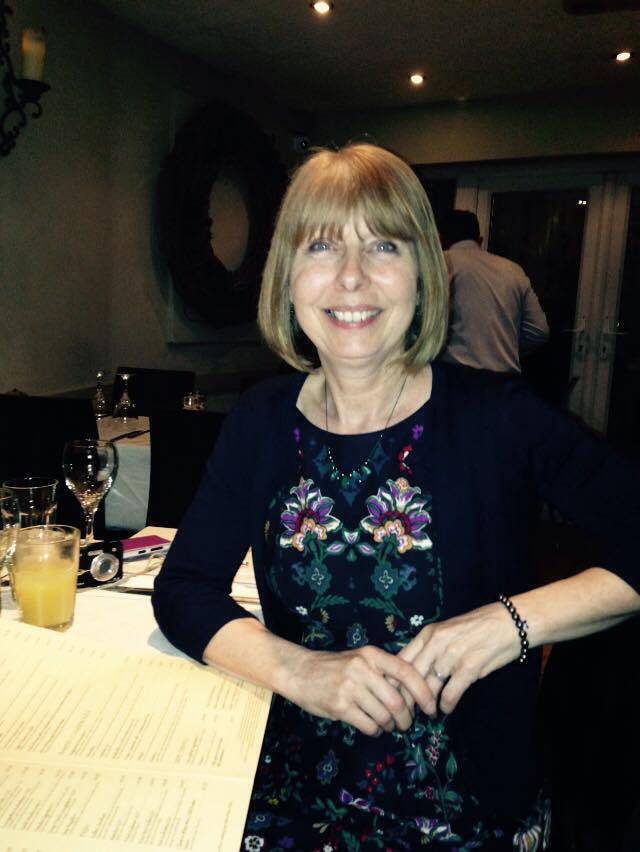 She travelled to her father-in-law’s funeral only three weeks after her operation. She attended a cardio rehabilitation class in a gym. She was back driving in May and started work again as a Driving Instructor in June. In July, she went to Portugal for two weeks to celebrate her 60th birthday. No one would know the ordeal she has been through. No one could guess by looking at her. She doesn’t look 60. She doesn’t feel 60. She is living a normal life. Less than six months after open heart surgery. Open heart surgery with plenty of complications at that.

This wonderful woman is my sister-in-law. I’ve known her a long time. I know what she’s been through over the years. She is one of the most unassuming people I have ever met. Even now, she would protest that she is nothing special. Just ordinary. Normal. But she’s not. She has an inspirational quiet determination. A resilience. An unwavering dedication to her husband and children. Her body has been through a massive ordeal but she has not let this define her. Her recovery has been remarkable. Truly remarkable.

Ros, you are an inspirational woman.