ROOM: Five year old Jack has spent his whole life in Room. It’s his world. His whole universe. He has never even conceived of a world beyond the ten foot by ten foot space that is Room. He lives with Ma, who loves him and cares for him as any devoted mother would. She encourages him to read and exercise. She creates an environment in which he is safe and happy. She protects him from Old Nick who visits daily with supplies and demands. But as her resilience begins to fail and Jack’s natural curiosity grows, something is going to have to change. They are going to have to find a way to escape. They are going to have to face the real world.

Helen H: Going to the cinema is something I do a lot – we go as a family, I go with Mr H and as often as I can, I try to get my friends to go too. It’s a night out and something to look forward to – choosing my drink and snacks, finding my seat…..it’s all part of the experience. As are the trailers – the chance to decide which film is worthy of another trip out. So I was really disappointed when after seeing the trailer for ROOM, the cinema decided not to screen it at our regular haunt!! What’s that about? Why show the trailer to a movie you’re not actually going to feature? And no, I don’t want to travel for miles or go to a different cinema. I want to to go to the same one I always go to!! So I waited and eventually saw it on Wednesday morning.

Anyway – ROOM. This film was originally a book as so many are. A brilliant book, but quite difficult to read. Written by the 5 year old boy, I really struggled with the writing style. Not with the story though. The story was very powerful, moving and thought-provoking. So far from the world I am lucky enough to know that it was hard to get my head around. But I did and I loved it, so the film had to be good, had to equal or better what I had read. 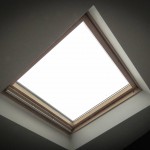 And it did…….right from the beginning. The first thing that grabbed me was the sense of scale. I could feel how small Room was, how restricted they were. I felt like I was taking up too much of what little space they had, like I was right in Room with them. I’m not going to tell you this was a great film, well not for the reasons you’re thinking. This film is uncomfortable, slightly disturbing and a very hard watch. And yet at the same time, it is brilliant and warm and uplifting. The resilience and love shown by Ma (Brie Larson) are truly inspiring. You can totally understand why she won an Oscar for this role. So go see it – you’ll be pushed to uncomfortable places but at the same time, be shown the power of love.

Helen R: I couldn’t get my head round the book. I couldn’t get my head around the film either. I kept wanting to look away, but couldn’t. I was transfixed. I couldn’t imagine how anyone could survive seven years in that room without going insane. I couldn’t understand what the world would look like to a child who had never even known that world actually existed. And yet it was all so simple. The language. The stories. The explanations. The routines and rituals. A simple world that contained the worst of atrocities. Jack is an unreliable narrator. I love that phrase. The idea that his point of view is all we will see and yet it is flawed – isn’t that true of all of our perspectives? Flawed in its simplicity and innocent acceptance. There’s a scene in the middle of the film where Jack is frustrated and says something like ‘I hate Room’ and Ma shouts back ‘Room is all we have. It’s all there is. It is our world.’ Something like that anyway. And that’s what I loved about it right there. The resilience of the human spirit to adapt to its surroundings. To make the best of the environment we find ourselves in. To discover some small piece of happiness in a horrific situation. Whatever our world looks like, there is some good to be found. Some love. Some warmth. Even some smiles. It’s good to be reminded of that. 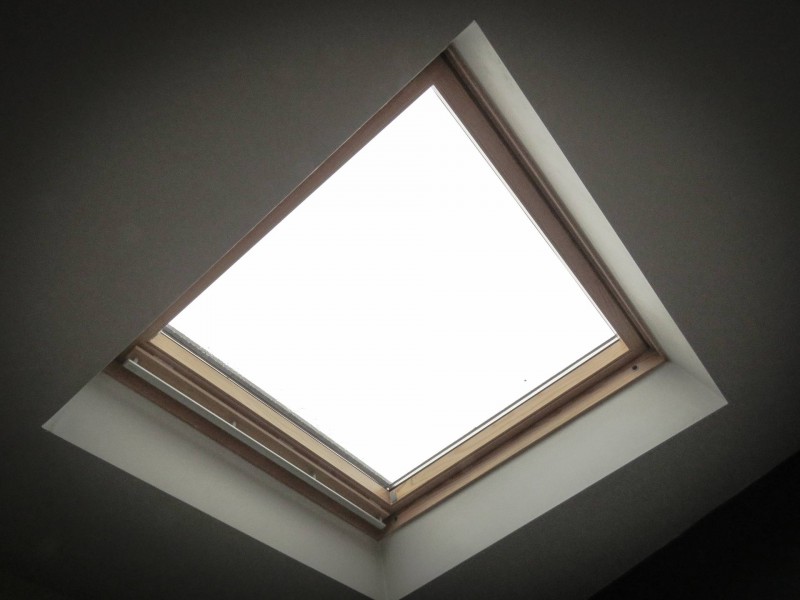