Eliot Smith is the artistic director of the Eliot Smith Company. He is a choreographer. He is a teacher. This is his life.

Lorenzo Pagano is a dancer with the Martha Graham Dance Company in New York. He learns and performs the works of  leading choreographers. This is his life.

Lorenzo is used to being told what to do. Eliot is not. 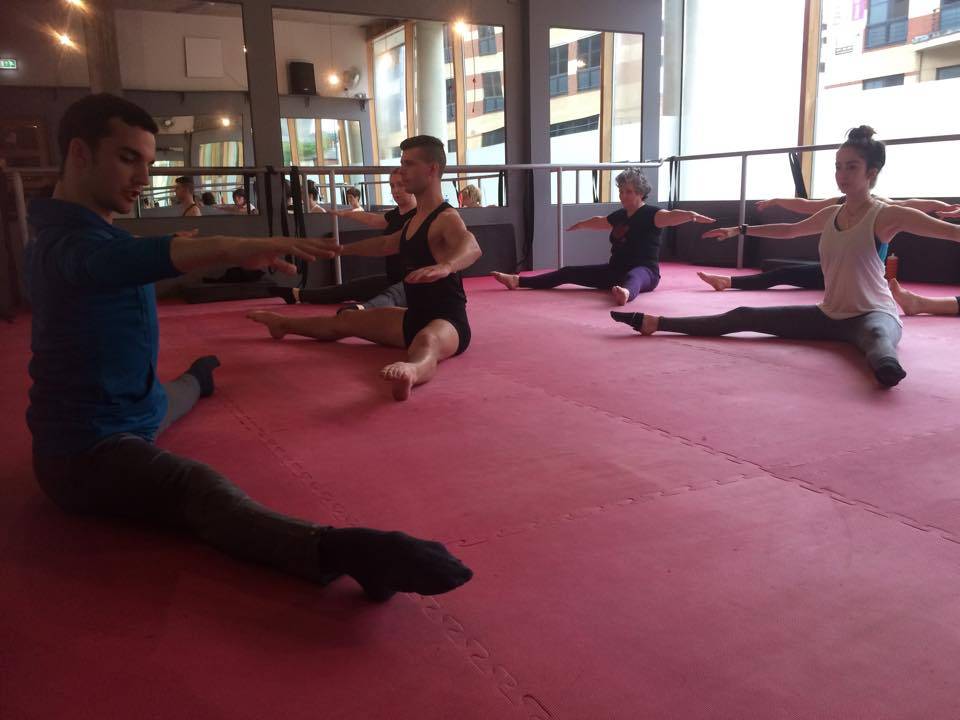 On Tuesday, Lorenzo took the Contemporary Dance Class that I attend and Eliot took part in the class. He became one of us.

On Thursday, I observed a two hour rehearsal and saw Eliot take on a role I had never seen him in before. Lorenzo was taking the lead. Eliot was laying aside all his own ideas and interpretation and being guided by another.

On Saturday, I was fortunate enough to attend the Preview of ‘Interrupted Souls’ and the girl next to me exclaimed ‘Eliot, I have never seen you dance like that before! That was the very best I have ever seen you dance!’

She was right. It was something really special. And afterwards, we got to ask them about this reversal of roles.

Lorenzo expressed how mentally draining it was to be the one talking rather than dancing (particularly in English as he is Italian). It was challenging for him to find the words to express what he wanted Eliot to achieve with his body. He had to come with no preconceived ideas. To get to know Eliot and his style and his body and his temperament in order to create a piece that was great on Eliot’s body, that worked with who he was.

Having to relinquish control and do what a choreographer was asking him to do was different for Eliot too. He had to hold back and make a decision every time he had an idea he wanted to share. This was not his work. And yet in this surrender, he found revival as a dancer. It pushed him to explore new boundaries.

We can learn so much from taking on a different role. We too can find confidence in leadership and revival in surrender.

So don’t be afraid to shake it up.

Good things can come as a result.

Amazing things, if ‘Interrupted Souls’ is anything to go by. 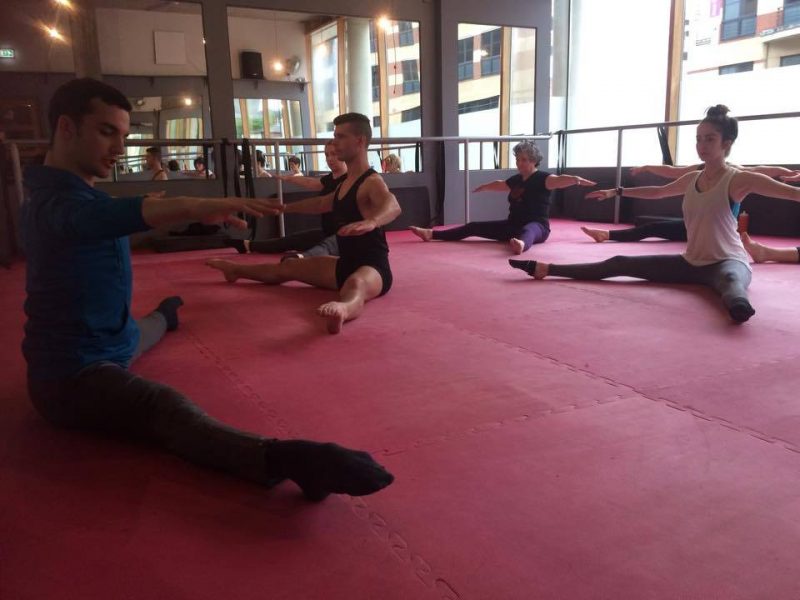