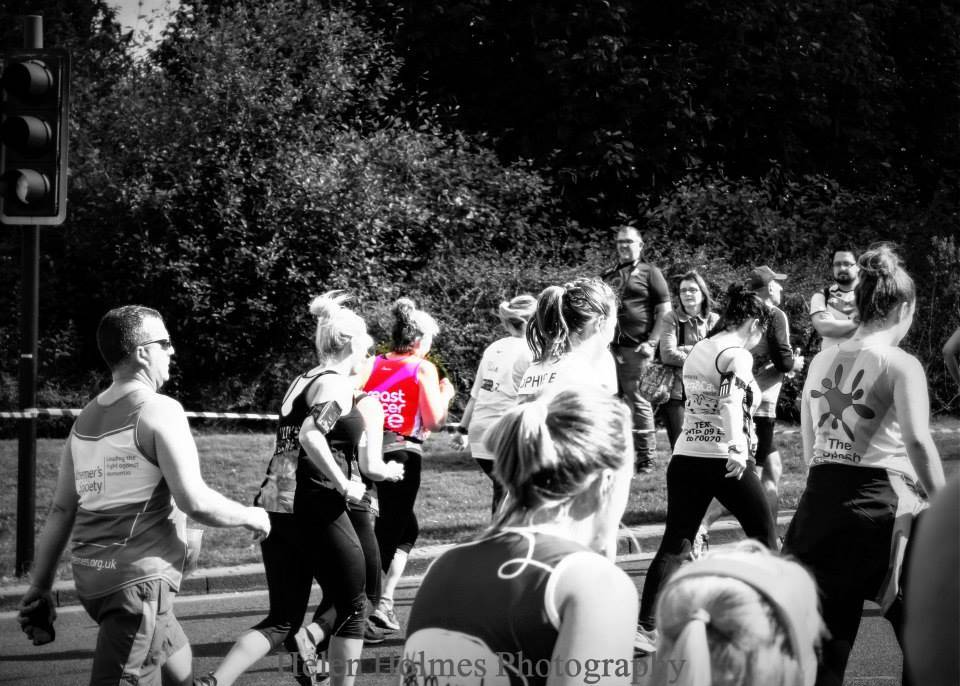 It hasn’t always been that way. Well, yes, to be honest, it started off that way. Just over two years ago, I started training for the Great North Run, having never ran before. Running alone. And hating every minute of it. I don’t think I ever got to enjoy it in those first months. But it didn’t matter if I loved it or hated it at that time. That wasn’t the point. I was on a mission. To run the Great North Run – all 13.1 miles of it – without stopping. I was determined. More determined than I have ever been about anything in my life. And I did it! It was one of the greatest achievements of my whole life.

I had fully expected to stop running after the Great North Run. I wasn’t planning to run ever again. I had done what I set out to do. But somehow I wasn’t ready to pack away the running shoes just yet. I wanted to share the joy (!), so I started a running group for reluctant runners. If I could do it, anyone could. I firmly believed that and that belief overflowed and rubbed off on some of my friends. Just a few of us on a Friday morning at first, then a few more…until now there can be up to ten of us running along the Newcastle-Gateshead Quayside on a Sunday evening. Running became more of a pleasure. I stopped dreading it. I found myself actually enjoying the process of running.

Until a few weeks ago, I didn’t. I found myself hating running. Hating it with a newfound passion. I was left running alone – a few out in front, a few trailing behind, and I had zero motivation. I dug deep and found nothing but resentment and negativity. I wanted to give up right there and then and never run again.

And these are the reasons I hate running at the moment:-

‘So give up’ Helen H said to me the other day. ‘If you hate it that much, don’t do it. Why spend all that time and energy doing something you don’t enjoy? Find something else you love more.’

She’s right, of course. Life’s too short to be doing something that makes you miserable, I get that. But I’m not going to stop. And these are the reasons why:-

So actually, I’m not going to stop. In fact, to be honest, I’m terrified of getting an injury that would stop me from running. I don’t know what my life would look like without running and I don’t want to find out.

I don’t have to like it. In fact, sometimes I’ll hate it. But running is here to stay. 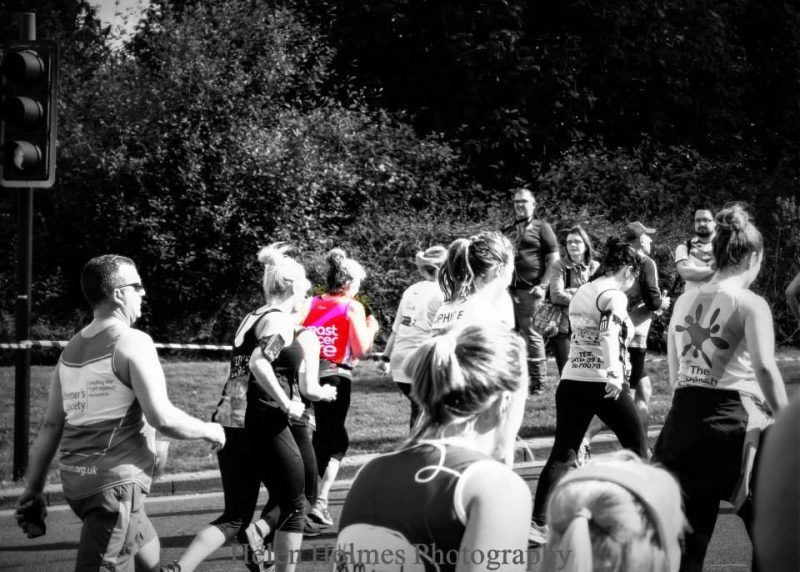